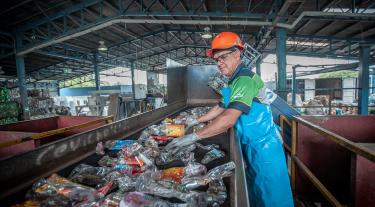 Headquartered in Costa Rica, Florida Ice & Farm Company is one of Central America’s main food and beverage companies. In 2017, it became the first non-European company to achieve the Carbon Trust Standard for Zero Waste to Landfill.

Costa Rica is recognised as a global leader in ecological protection and its largest food and beverage industrial conglomerate, Florida Ice & Farm Company (FIFCO), is aligned with the country’s progressive stance.

FIFCO has over 1,500 beverage and food brands, including beer, wine and spirits, juices and dairy and sells its brands in 12 countries. Heat and water are the largest inputs into FIFCO products and, over time, it has implemented initiatives to reduce, reuse and recycle in these areas, such as wastewater treatment and biogas production. For example, FIFCO adjusted its processes to provide ‘brewer’s grain’, i.e. waste hops from beer production, to farmers as a protein-rich feedstock for livestock.

The company’s approach to plastic waste starts with ensuring its manufacturing processes result in no waste going to landfill. It then seeks to remove as much plastic packaging out of circulation as it puts in, through its network of 400 waste collection points across Costa Rica, operated by more than 2,000 people. In addition to encouraging consumers to deposit waste packaging, FIFCO also collects containers from other brands. Once processed and compacted, these are sent to countries such as Honduras, Brazil, the United States, Mexico and Thailand, to be transformed into raw materials for the textile, automotive, and paper industries.

Becoming a zero waste business forms part of the company’s broader programme of environmental and social sustainability ambitions. FIFCO was the first Central American company to publish an integrated report, taking account of its social and environmental impacts alongside financial metrics, in recognition of the fact that sustainability has become a fundamental part of its business model.

Having embedded myriad initiatives for reducing, reusing and recycling operational waste over a decade, the company approached us to seek Zero Waste to Landfill (ZWL) certification.

“We sought the Zero Waste to Landfill certification because we wanted to provide traceability, trust, credibility and accountability in the organisation’s waste management, internally and externally, through an international organisation,” said Gisela Sánchez, Corporate Affairs Director at FIFCO.

“We selected the Carbon Trust given the rigor of the ZWL Standard – other certifications allow higher percentages of waste disposal in landfills – and given it is a trustworthy organisation with a long history in this field.”

In 2017, FIFCO began work to achieve the ZWL certification for its entire Costa Rican operations, including 10 factories and 10 distribution centres, plus corporate offices and commercial areas. We provided an expert review of its processes to achieve zero waste, verifying that the methods met international standards and helping them adapt their internal waste classification system into European Waste codes.

Data management was a key pillar of the project. Through our recommendations, FIFCO harmonised the reporting systems of its companies to streamline its waste reporting. We also provided guidance on operational improvements through regular reviews. The ZWL certification is valid for two years and the company has since gone on to achieve recertification in 2019.

FIFCO became the first Latin American company to achieve the ZWL certification. The Standard certifies that 100% of FIFCO’s waste footprint is diverted away from landfill through the following means:

The ZWL certification has provided greater transparency of FIFCO’s commitment to eradicate its waste footprint, which is vital for building credibility for food and beverage brands. A clear commitment to zero waste is also highly relevant locally, as Costa Rica faces increasing landfill capacity issues.

“We have used the certification to publicise our efforts to reduce and value the waste generated through our operations, highlighting the certification in presentations to universities, suppliers, customers, local government, private companies and NGOs,” says Sánchez. “Feedback has been positive from recycling customers, local government and waste management companies who were previously unaware of the work we do on integral waste management.

“We worked hard to achieve the Carbon Trust Standard for Zero Waste to Landfill because of the rigorous assessment and the strict requirements that the certification implies. This accomplishment differentiates FIFCO, and we are proud to say that our efforts on waste management are recognised and align with international best practices,” adds Sánchez. 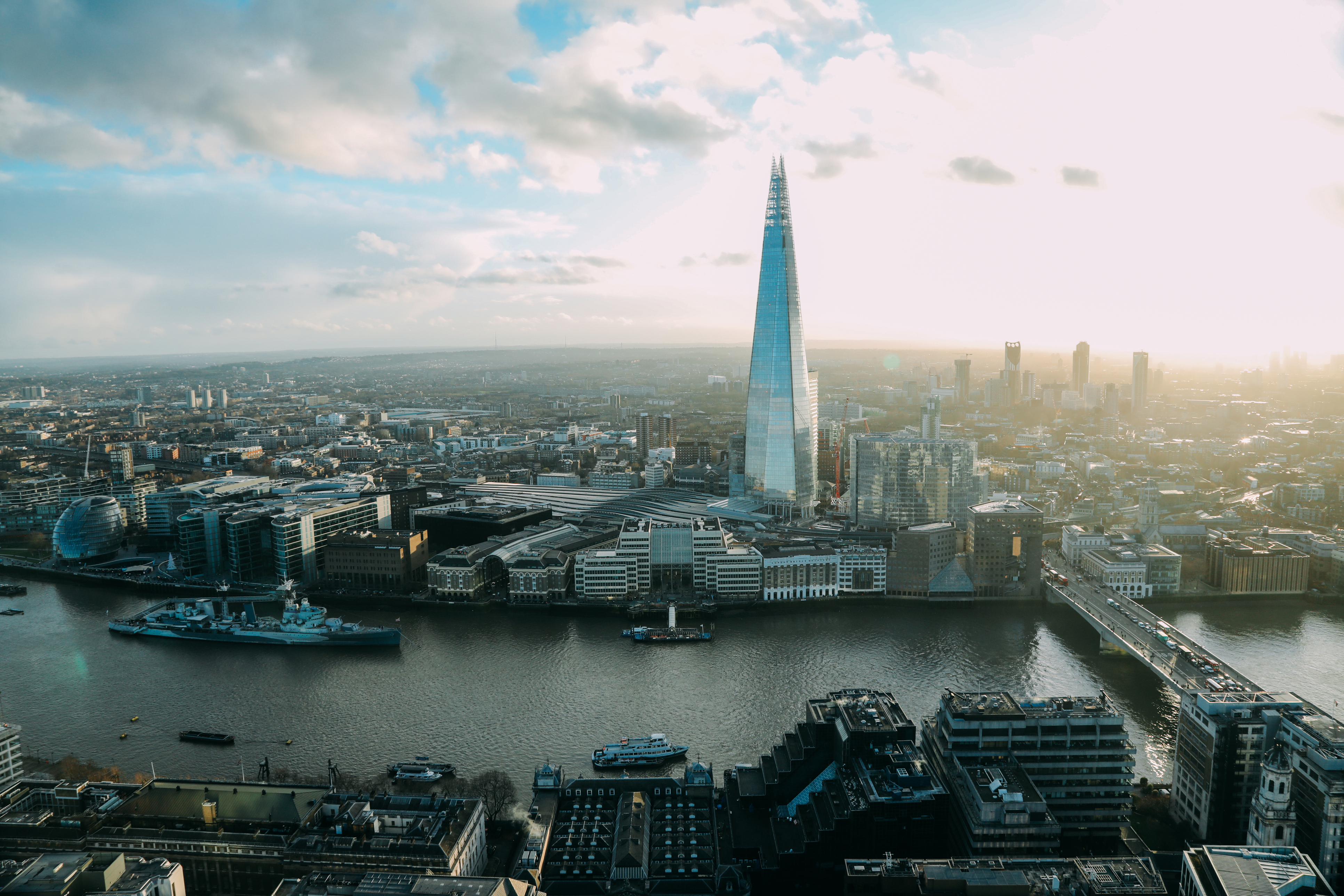 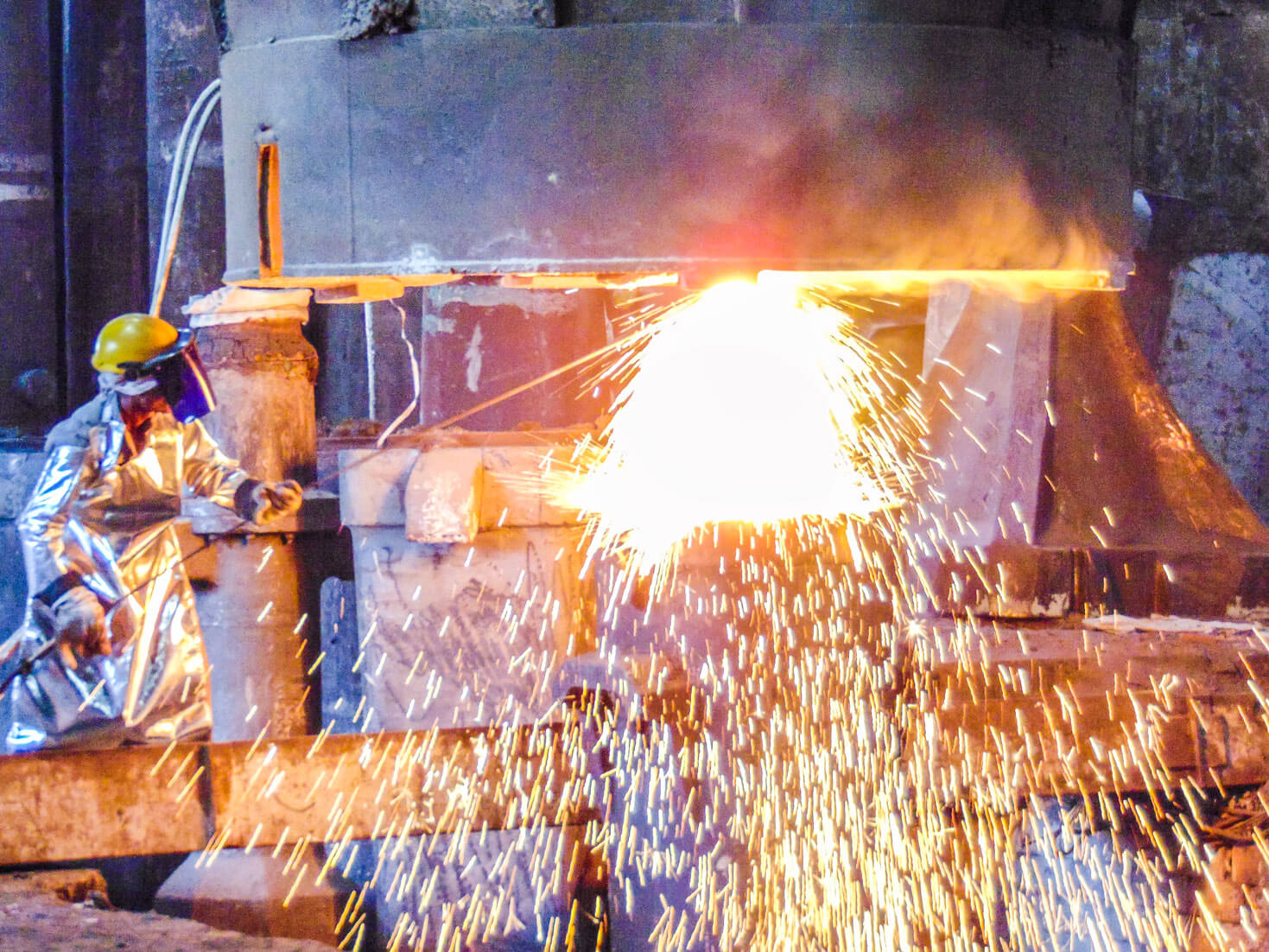