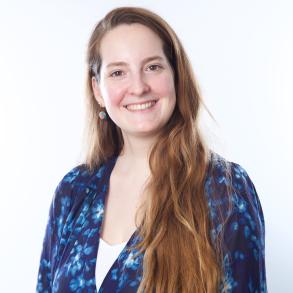 Rosanna is a policy specialist with a strong track record in Asian markets. A Japanese and Mandarin speaker, she is part of the Offshore Wind Advisory Team and supports the development and delivery of several high-impact offshore wind projects across Europe and Asia.

Prior to the Carbon Trust, Rosanna worked in the Economic Section of the Embassy of Japan (UK), where she specialised in economic policy analysis and diplomacy, covering topics such as renewable energy, environmental policy, and trade policy. Rosanna has worked across both the public and private sectors in Japan, China, and Germany.