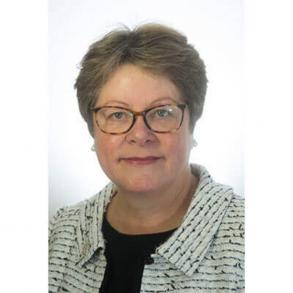 She is Chair of the Sir Henry Royce Institute for Advanced Materials, a Non-Executive Director of the Offshore Renewable Energy Catapult and a Council member of Innovate UK. She is a Fellow of both the Royal Academy of Engineering and the Royal Society.

Previous roles include a decade spent as the Vice-Chancellor of Aston University, serving as Principal of the Engineering Faculty at Imperial College, London, and a series of senior business and engineering posts at Rolls-Royce plc.