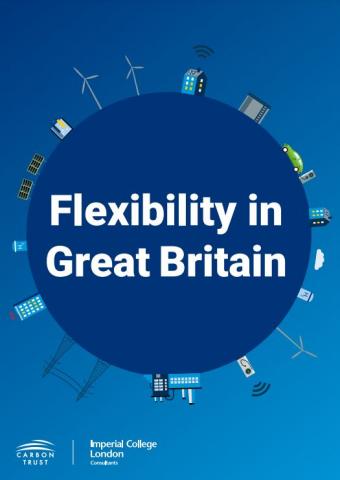 Findings from this groundbreaking analysis of the future net zero energy system in Great Britain are expected to have profound implications for policymakers, households and the wider energy sector across Great Britain.