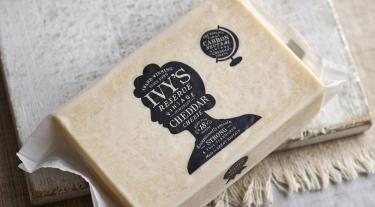 The family-run business, whose cheeses feature across UK supermarket aisles, had already taken steps to reduce emissions. This included converting 75,000 tonnes of farm waste into nutrient-rich fertiliser and biogas to power its production. Yet, as the company aimed to create carbon neutral products, it was time to visualise its efforts. To prevent empty claims, Wyke Farms wanted verification through an independent carbon neutrality certification, in line with PAS 2060 standard.

From farm to fork, we collaborated with Wyke Farms to recognise the steps they had taken and calculated the lifecycle footprint of seven of their cheeses—including the beloved Ivy’s Reserve Cheddar.

After identifying areas where Wyke Farms could minimise its footprint further, we were able to certify all seven kinds of cheese with our Product Carbon Neutral label. We recommended three key actions:

Nonetheless, offsetting remains a temporary solution as Wyke Farms looks for new ways to decrease its footprint. One critical initiative has been its incentive programme, which audits supplier farms and promotes regenerative farming. Through this programme Wyke Farms cut its CO2 output, releasing 20% less carbon per litre of milk than the average UK farm.

The Product Carbon Neutral Label empowers conscious consumers to make greener purchases. By adding carbon emissions to the label, the food industry can give consumers control to support businesses that seek to reduce their impact.

By affirming and certifying seven of Wyke Farms’ products, we were able to:

If you would like to find out more about our assurance and labelling services, contact us now. 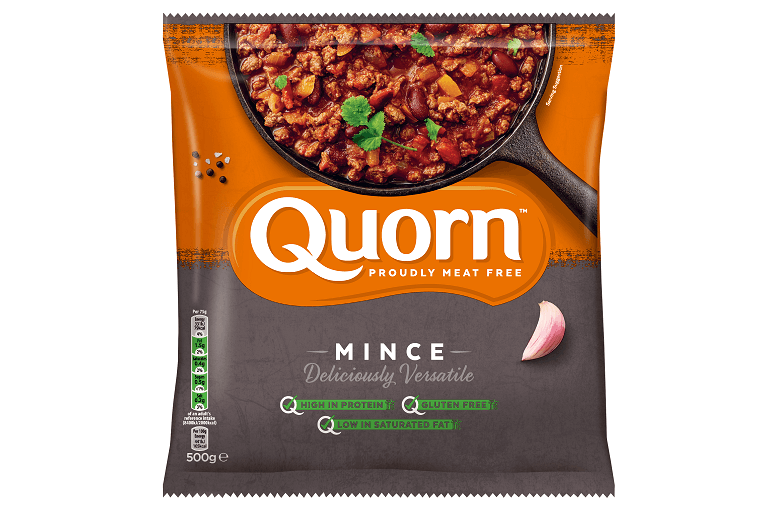 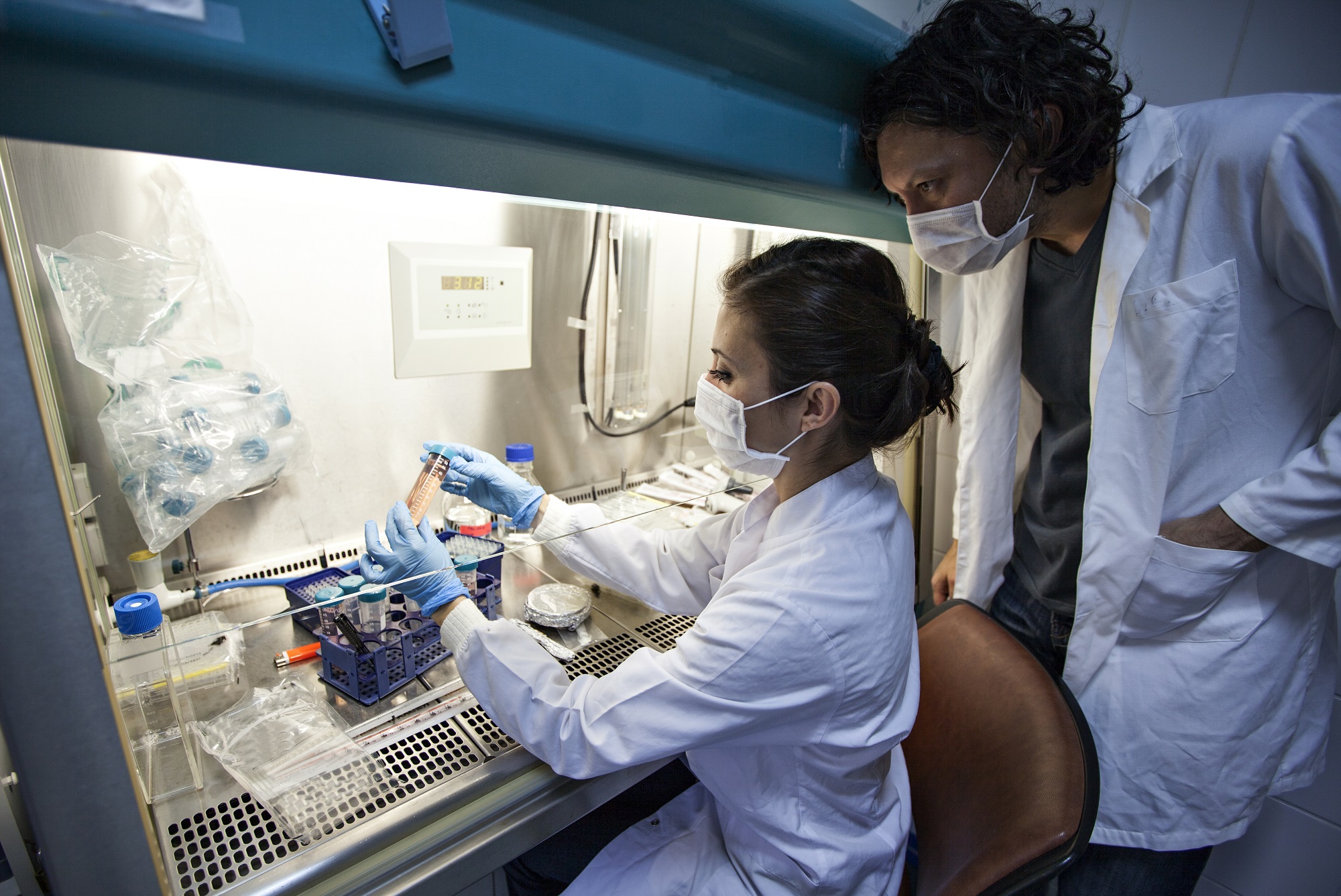