Independent verification of Bentley’s commitment to achieving continued reductions in its Scope 1 and 2 emissions. 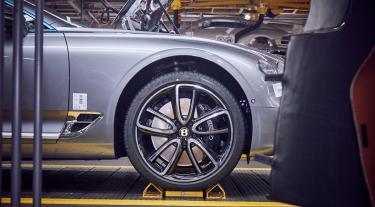 In 2019, we worked with Bentley to certify its UK-based operations as carbon neutral, recognising its extensive action and investment in decarbonisation, and ensuring it has robust ongoing carbon reduction plans.

Since 1946, Bentley cars have been engineered and manufactured exclusively in the company’s 339,000m³ Crewe factory, where 4,000 colleagues produce over 10,000 vehicles per year. Over the last two decades Bentley has continually upgraded the energy and carbon efficiency of its historic home.

In 2019, Bentley sought to address its carbon impact, by working towards carbon neutrality for its UK manufacturing operations. This led to a major employee engagement programme on energy efficiency, as well as significant investments in renewable energy generation – including the UK’s largest solar car port, comprising 10,000 solar panels covering 1,378 car parking spaces and an area of 16,426m². When added to existing roof-top solar panels at the Crewe site, this installation provides 7.7MW of solar energy capacity annually, enough to power over 1,750 homes.

This investment in solar generation, combined with purchased green electricity credits, enabled the factory to shift to 100% renewable electricity.

Having undertaken this work, Bentley’s next step was to seek carbon neutral certification for its operations. However, it required robust and credible independent certification in order to be able to confidently communicate its achievements with internal and external stakeholders.

Bentley had already been working with us since 2010 to verify its efforts to reduce water, waste and carbon across its operations. It first achieved the Carbon Trust Standard for Carbon, Water and Waste in 2014, and continues to hold this certification with ongoing reductions in all three areas.

This project saw us support Bentley in the next step of its sustainability journey, certifying its UK operations against the requirements of the internationally-recognised PAS 2060 standard for carbon neutrality.

Our historical work with Bentley meant that it had robust calculations for its Scope 1 and 2 emissions, but the carbon neutral certification involved two additional stages: verifying Bentley’s carbon footprint in accordance with the Greenhouse Gas Protocol, and developing and verifying Bentley’s qualifying explanatory statement (QES). The QES includes Bentley’s declaration of commitment to neutrality, the creation of a carbon reduction roadmap and Bentley’s offsetting strategy using Gold Standard and VCS carbon credits.

To retain its carbon neutral certification, Bentley must continue to reduce year-on-year carbon emissions and it will be using the carbon reduction roadmap to target emission hotspots.

Certification to the PAS 2060 standard underpins Bentley’s long-term strategic commitment to delivering sustainable luxury mobility, and supports its mission to inspire change in the industry by demonstrating that carbon neutral manufacturing is viable and achievable.

The company has communicated with customers about its carbon neutral status and the certification has helped to support the firm’s ongoing internal conversations around sustainability, including efforts to improve energy efficiency in order to reduce the need for offsets.

“We are very conscious of our responsibility to consider the environmental, social and economic impact of our organisation, and achieving carbon neutral certification from the Carbon Trust is just the latest stage in this journey,” said Adrian Hallmark, Chairman and Chief Executive Office of Bentley Motors.

Bentley has said it plans to ‘reinvent every aspect of its business to become an end-to-end carbon neutral organisation’ including switching its model range to offer exclusively plug-in hybrid or battery electric vehicles by 2026, and full electric vehicles only by 2030. Its operational carbon neutral status is a key aspect of its identity as a luxury, sustainable automotive brand.

“Our focus is now on preparing the business for the next 100 years. We want to lead the way in the delivery of sustainable luxury mobility – by providing our customers with products and services that reflect their own values,” added Hallmark. 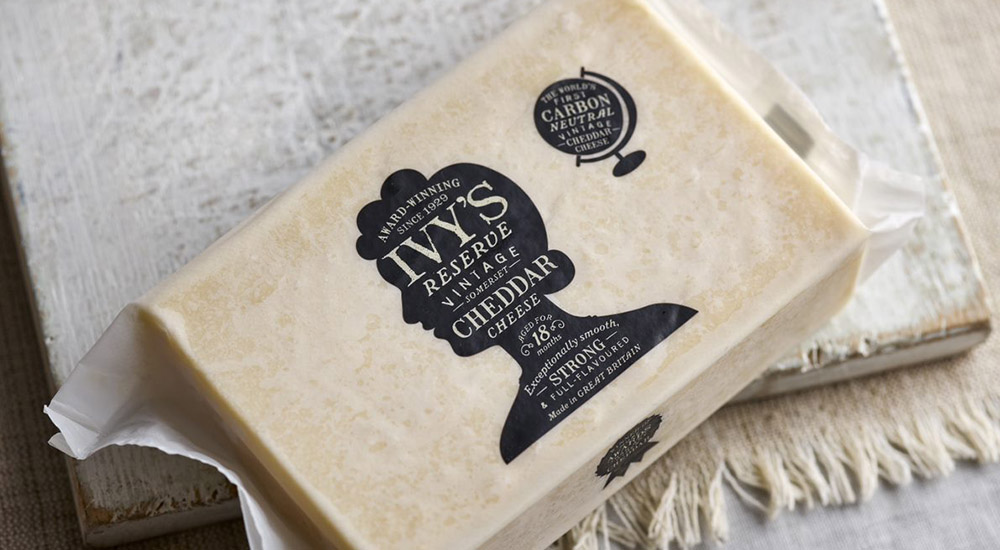 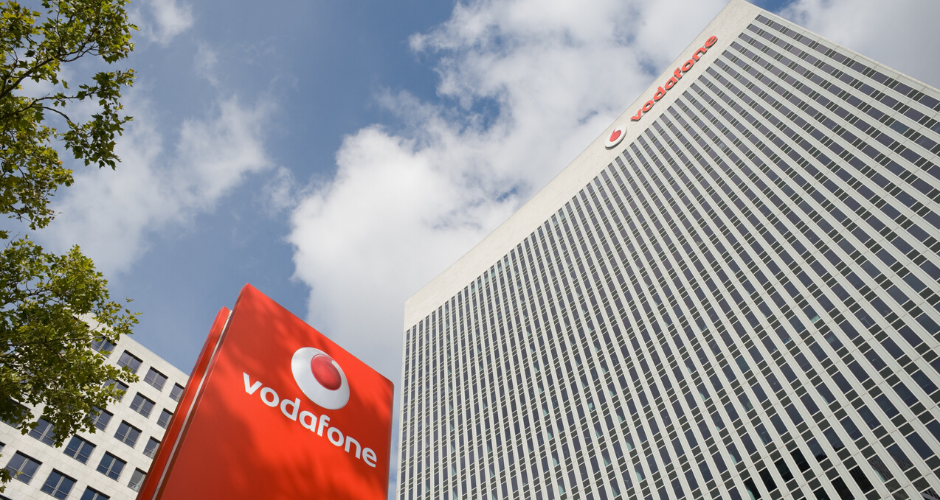 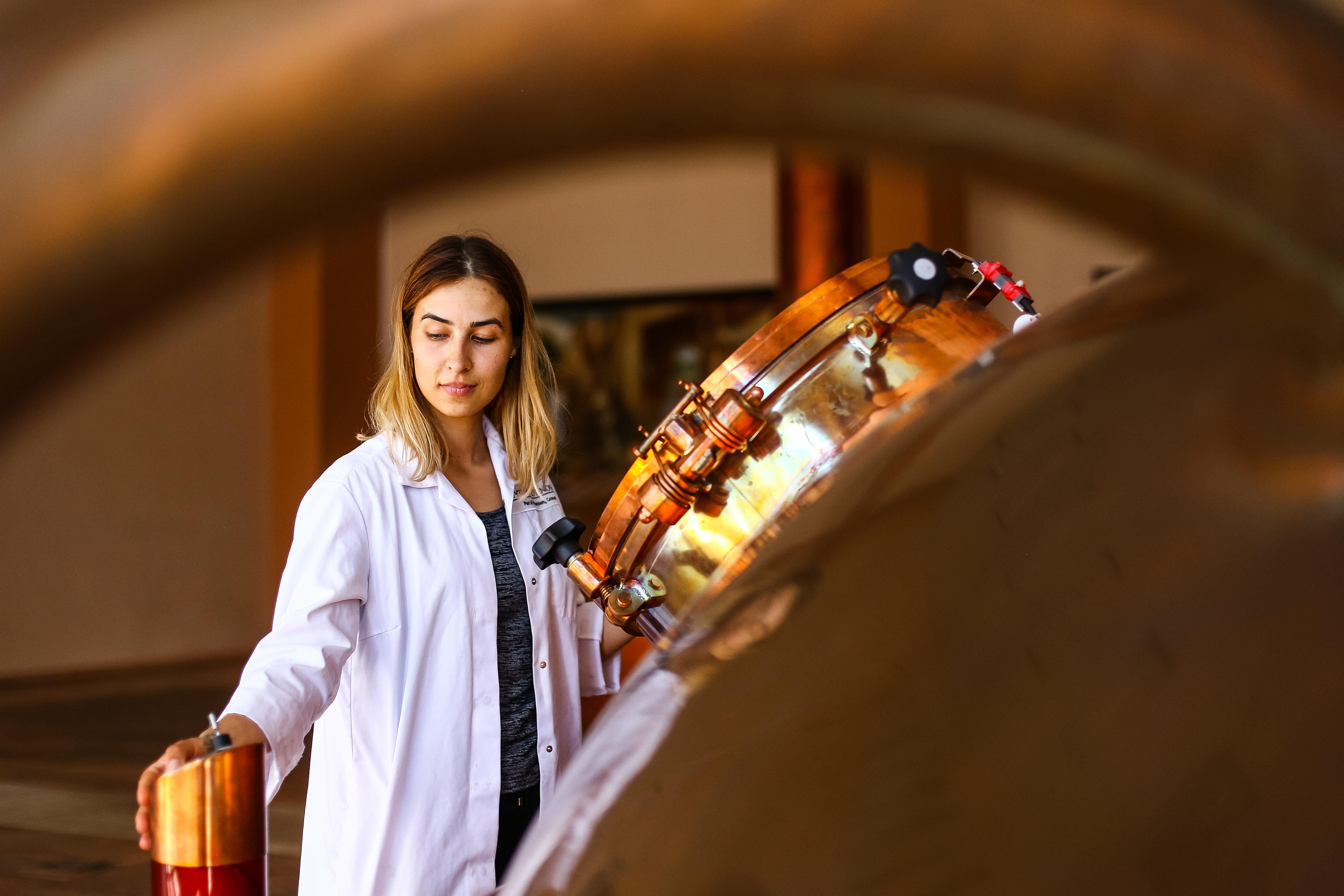